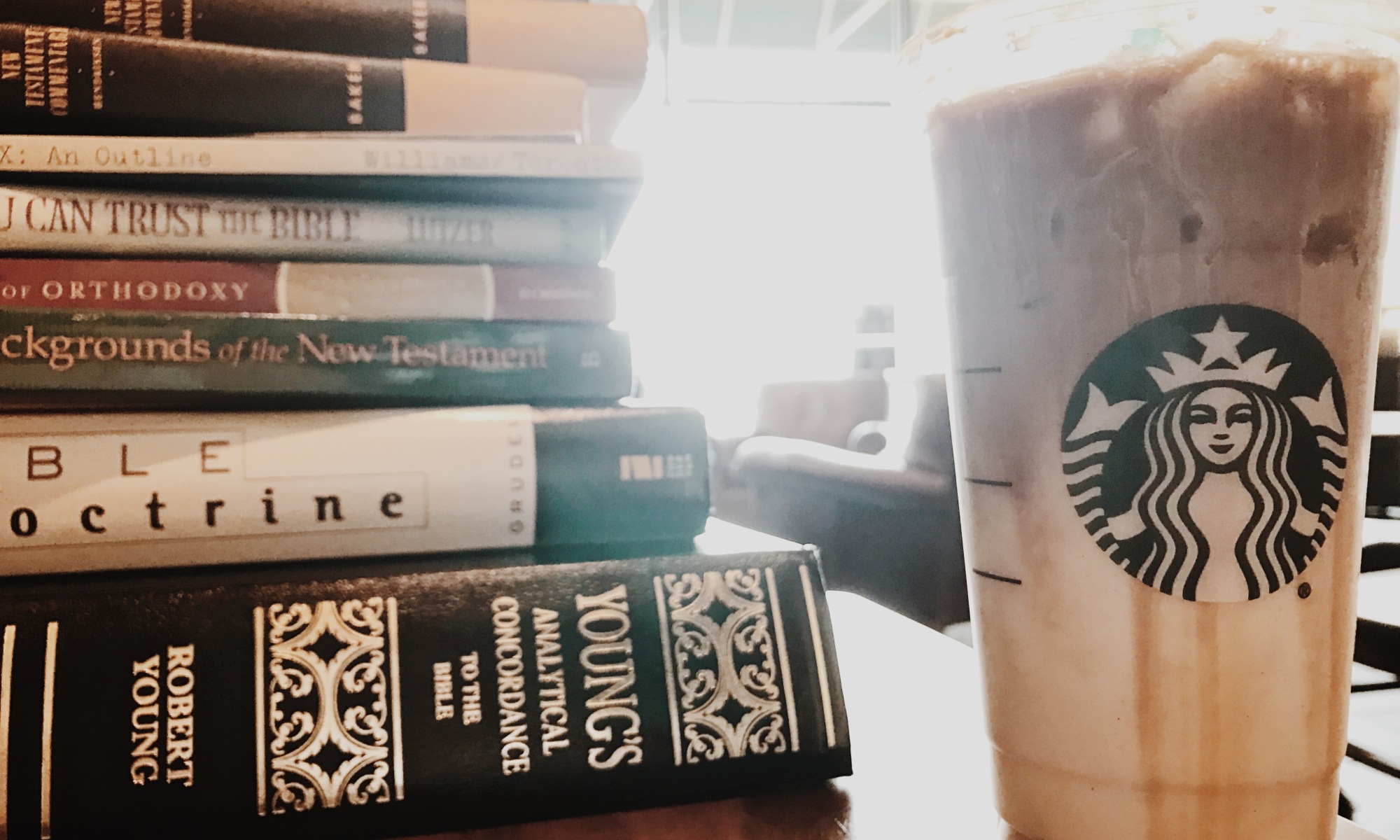 It’s been a while since I wrote last, and I hadn’t planned on writing again for a week or so. I’m actually a thousand words into a 3500 word paper.

I couldn’t not write today.

For those of you who don’t know, when I have to crank out a large paper, I take to my local Starbucks or small coffee shop- whichever is closer that day and open the longest. For an all day-er such as this, it means the 24 hour Starbucks in town. It’s a little after 3pm now, and I’ve been here since early morning. Every so often between writing my paper, I look up, look around, and smile at anyone I make eye contact with. Personally, this helps me to feel less isolated while I work, especially as intently and focused as I can be. (I’ve got a mean, like actually mean looking, resting face at times)

That doesn’t tell you why I’m stopping my marathon paper writing.
But I’m getting there.

When I sit somewhere like the coffee shop to write, I perch myself in the corner so I can see majority of the room. From my vantage point, I see a lot of mean people.
Mean girls. Mean boys. Mean women. Mean Men. Just plain mean people.

Inherently, as people, we like to judge. We especially like to judge when someone or something doesn’t fit our presupposition of what we feel they should do/say/act like.

So what does this look like at a coffee shop? How much judgement can happen over a latte?

Sorry. I had to. But seriously, a lot of judgement occurs at somewhere as simple as a coffee shop.

From my seat I can see the tables situated on the porch outside.
A young man, high school age bought a Frapuccino about an hour ago.
When he walked outside with his drink to take a seat, two high school ladies pointed and laughed at him for his drink choice. The young man hung his head, got up, and went to his car. The girls continued to laugh more as he walked, embarrassed, to his car.

Strangely, two young men walked up to the store about 15 minutes later, looked at the same girls who laughed at the young man, and scoffed at their outfits. One even mouthed “gross” to his friend. The two girls instantly started talking about and pointing at other people.

And just minutes before I began to write this, a group of customers, both male and female, were speaking about someone who was waiting on her drink. They were talking about the outfit this young lady wore the other day, and a couple rumors going around about her. I am proud to say, there was someone in that group who stopped the group and said “I kinda like her style, it’s unique. It’s braver than what any one else would try. She’s pretty. And I don’t think those rumors are true, but even if they are, that just means she needs love.” She needs love. The girl who had seemingly overheard this conversation, the one they were talking about, instantly stood a little taller hearing these words, grabbed her drink, and left. For this conversation, I took my headphones out and told the young woman thank you, and let her know that her boldness to stand up for someone, even without them being there was an encouragement.

I do not know this young lady. But I thanked her because today, in front of her friends, she showed the character of Jesus. Because she showed love. She showed compassion. She showed understanding. And she showed no judgement. She may not even be a Christian, but she showed Jesus to her friends and all who heard. She showed what it looks like to be different, and to not care.

Today I saw many conversations, but these three scenarios stood out to me the most.
They stood out because they showed three reactions to very similar scenarios.

The first scenario showed someone being judged for what they were drinking, and fleeing in shame.

The second scenario showed someone being judged for their looks, and then responding with more judgement.

The third scenario showed someone being judged for their clothes and the words others have spoken about them, but with someone responding in love. As well as the response in love leading to confidence.

These scenarios also did not leave me at fault. I wish I could say they did, but I cannot. Although I did not verbalize my judgements in those moments, I still had them, and they were still very real. When the first ladies laughed at that young man, I instantly jumped to “what a bunch of rude girls” and labeled them as mean and bad people. I jumped to a visceral reaction of anger. What I should have done in that moment was stop to think about what it is that caused them to have that reaction to a young man simply buying a drink he finds tasty. Were their words okay? Absolutely not. However, those young ladies could have grown up in an environment that taught them they should act that way. Maybe they have low self-esteem and don’t know how to handle it. They could be hurting and hurting others is their only way to cope. Hurting people hurt people. Maybe they are mean most days, but if they are, something has taught them to be that way.

Something or someone has caused all of us to act and react the way we do.
Maybe, instead of listening to the voices and moments that have told us we need to judge, laugh, point, pick apart, and spread rumors to feel better, we decide to listen to the only voice and example that matters: Jesus.

Maybe, bit by bit we let Him enter into those harsh and judgmental parts of our heart and slowly change us from the inside out.

Maybe, we start showing love and showing Him to those we encounter.

We can’t know someone else’s heart or why they act or react the way they do, but we can know our own and control how we respond. Some of the deepest wounds are unseen. Some of the most beautiful families are crumbling. Some of those that society deems the most successful, attractive, and enviable are spiraling out of control and battling depression. We can’t know each and every circumstance, much less fix all of those things for everyone, but we can be a little piece of love in their day. We can be one less voice breaking them down.