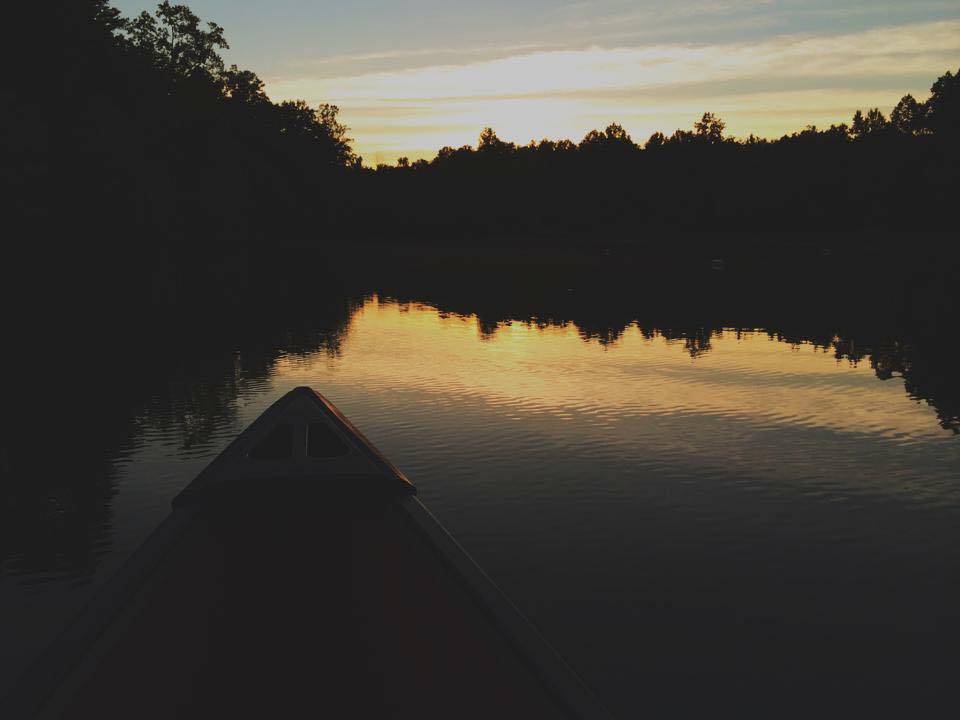 And I used to believe it. In fact, I used to use that statement as my excuse to bombard myself with busyness. Every time I felt myself slipping a little, drowning in stuff, I’d firmly tell myself “can’t have too much of a good thing” and I’d keep piling.

Because everything I was saying yes to were good things.

Or so I thought.

But they were hurting me. Only slightly at first, and then deeper, and deeper, until I was wounded by the things that were supposed to be good things.

I was neglecting myself, my passions, my hobbies, and my voice to do ‘good things’.
Look at the last time I wrote. I can’t remember the last time I painted.
Because I was running. And working. And staying up late, waking up early.
But they’re good things, it’s okay, right? I was afraid to say yes to anything ‘fun’ because I was scared I’d be judged for not using that time more productively. I continued to push. I began isolating myself. I was jumping from one work or service thing to another, never giving any margin. I did this for months and months. And it was killing me.

What? I’m doing so much good.

That is what I felt Him impress on my heart.

I began to realize that even when things that I’m saying yes to are good things; there can be too much of them. And in my case, there was.

When the good things you say ‘yes’ to are hurting your soul, you have said ‘yes’ to too much.

So there I was. Running on empty. Drowning. Scraping for any sense of rest.

But I couldn’t possibly say no, right?

I would disappoint people.
I would hinder ministries.
I would be ….

So I did. I started saying no. I didn’t like to, but I made myself.

I realized that saying yes to things because they were good and because I didn’t want to disappoint people was foolish. And  I realized that thinking ministry would suffer or come to a halt without me was prideful.

In order to do well, you cannot be spread too thin.

This is where one of my favorite people came to mind.

If you’ve heard of Bob Goff, you’ll know that he quits something every Thursday.

Every. Single. Thursday Bob quits something.

He quits something that causes too much noise between He and God. He quits believing a lie he’s believed too long. He quits worrying. He quits hanging on to the past. He quits volunteering for something he is no longer serving well. I could go on and on.

This originally made me scoff. I have a deep fear of quitting anything. Of labeling myself or being labeled by someone else as a quitter.

But the longer I studied this, the more wisdom I saw in it.

This man is happy, he has a thriving ministry, and he is constantly engaging with people.

He spends less time worrying about the labels and more time being intentional about his heart, his relationship with the Lord, and his purpose.

I have decided to quit some things.

What will you quit?